Hello and welcome to our class page! Here you'll find information and resources required to complete your Home Learning. To access the learning information and resources for each week, click on the 'post it' icon for the week you would like to access. We'll continue to post photos onto this main page throughout the week, however when posting other updates, they'll be done on the weekly page so please make sure to check back!

Frances playing the clarinet to 'We are Anglo-Saxons!' 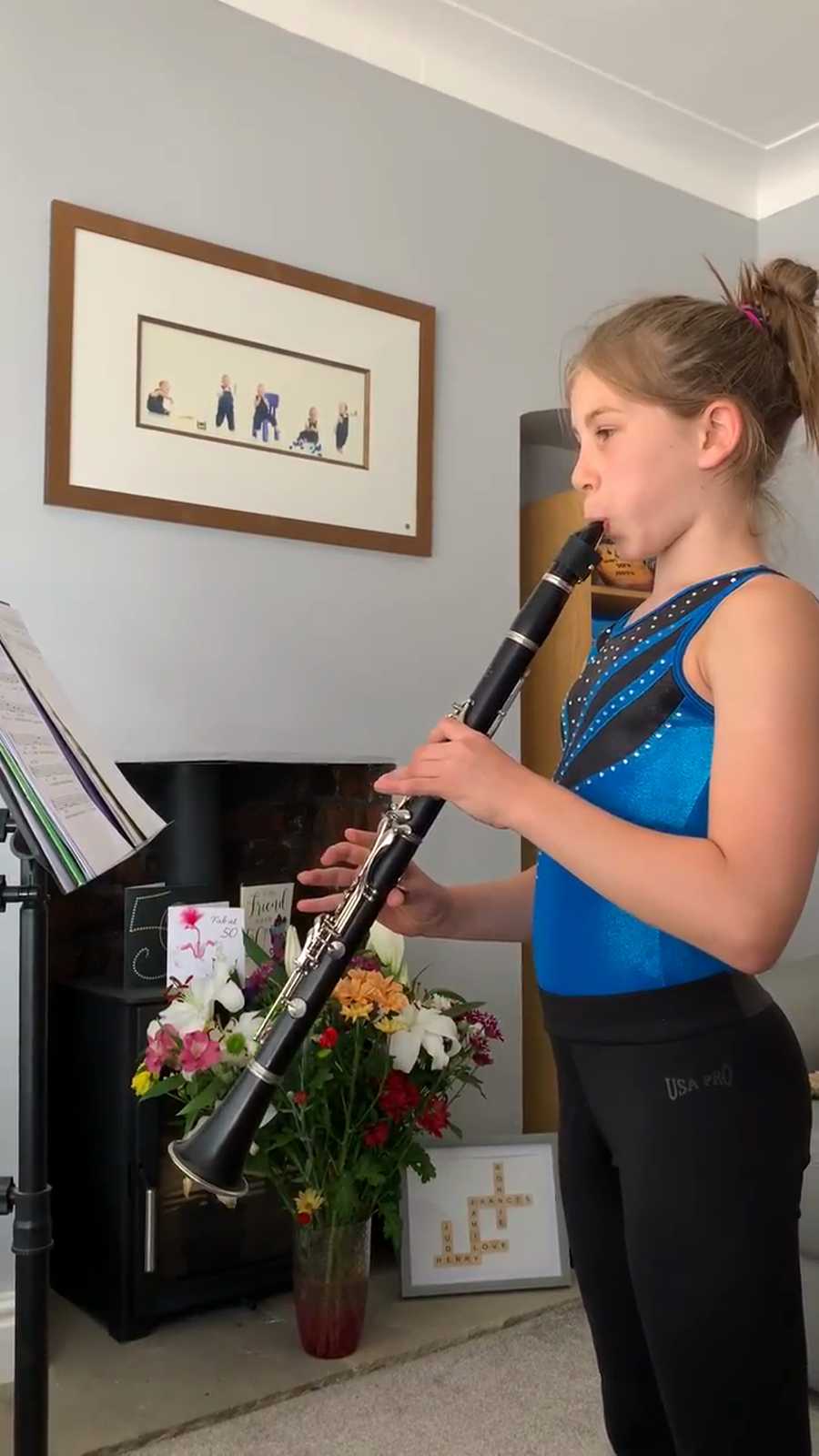 We had an amazing World Book Day as everyone came to school dressed as a book character. We shared our favourite books with the class and enjoyed activities which were planned as part of the 'Share A Million Stories' theme. We wrote our own stories based on the characters from our favourite books and created book marks and illustrations. At the end of the day, we shared our stories with the Enthusiastic Elephants (Year 1).

Linked to our Amazon Rainforest topic, we took part in an enthralling morning of Samba drumming! We learnt the Portuguese names for the different types of drums and played them to create a range of rhythms and beats. Whilst it was loud, we thoroughly enjoyed creating our own music and playing together as a class. We couldn't believe how much we progressed during the session as we found it tricky to even hold the instruments correctly at first but by the end of the session, we sounded just like a Samba band at the Brazilian carnival!

As part our Science learning this half-term, we visited Headingley Water Treatment Works to find out how water is treated to make it safe for us to drink. We explored the centre and learnt about the different types of bacteria which can exist in water and needs to be treated. To ensure safety, we wore high-visibility jackets, hard hats, goggles and protective gloves. We learnt how important it is to limit our water wastage as water is a precious resource!

As part of Science topic on rocks, we investigated the different types of rock and their properties. We carried out a number of investigations such as testing a rock for its hardness, permeability (ability to absorb water) and type (whether it was metamorphic, igneous or sedimentary).