WELCOME TO OUR MFL PAGE!

As of this half term, we will be learning Spanish at Greenside! This is a very exciting opportunity for all staff and children. Children in Key Stage two will have weekly Spanish lessons and children in Key Stage one and Early Years will learn key phrases in Spanish. They will also still be lucky enough to enjoy language themed days each term.

Parents, if you would like to know more information about our language change, please read the letter below.

If you would like to practise your Spanish skills at home, why not try these websites to help you? 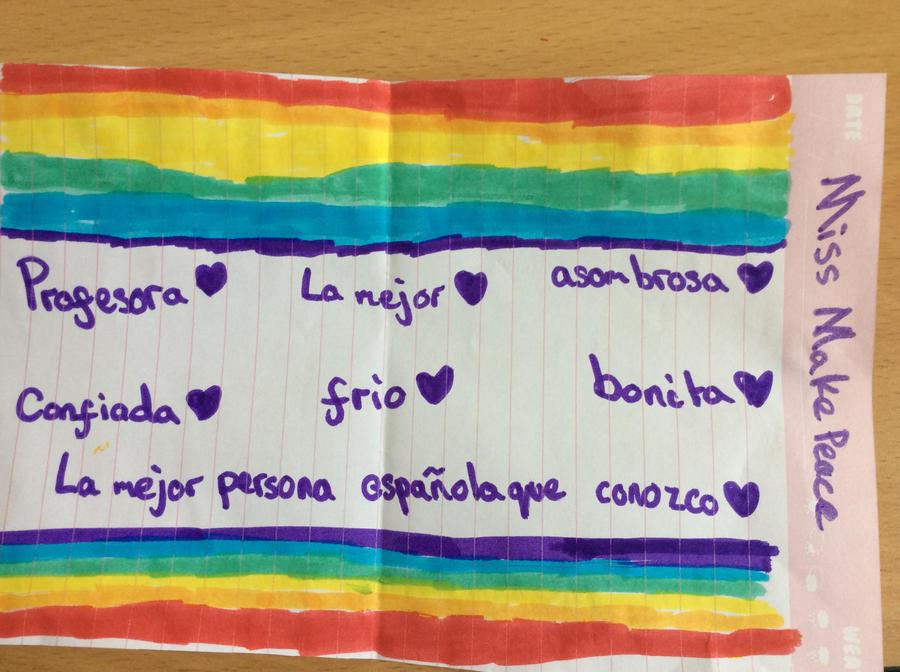 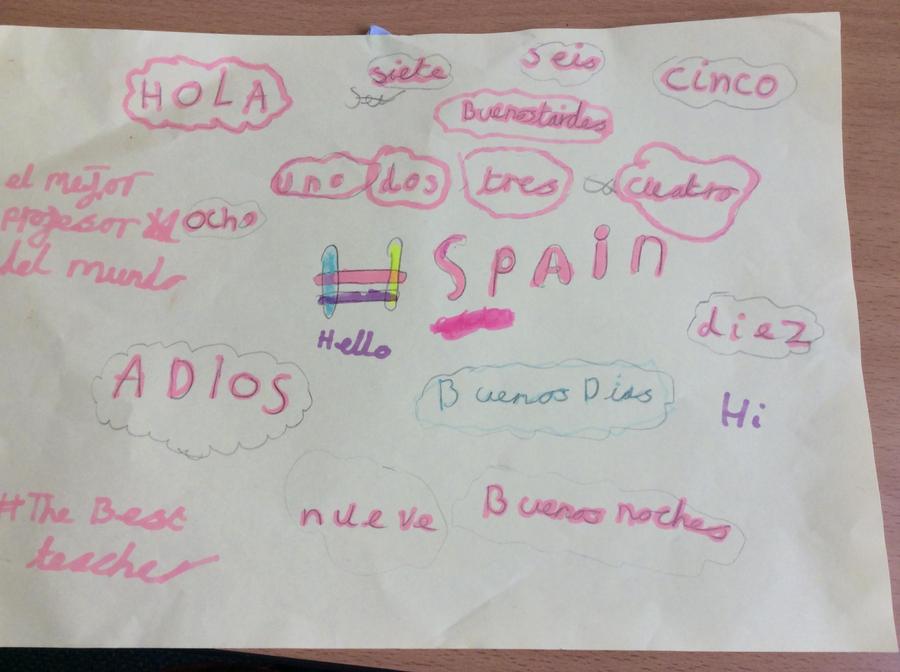 To celebrate our language change at Greenside and to launch Spanish across school, all children enjoyed a Spanish themed afternoon on Friday 6th November.

Children in Early Years and Year 1 found out what the Spanish flag looked like and also made their own Spanish guitars. As well as this, they learnt how to say hello in Spanish and enjoyed listening to and watching some Flamenco dancers. They even had a go at some flamenco dancing themselves! 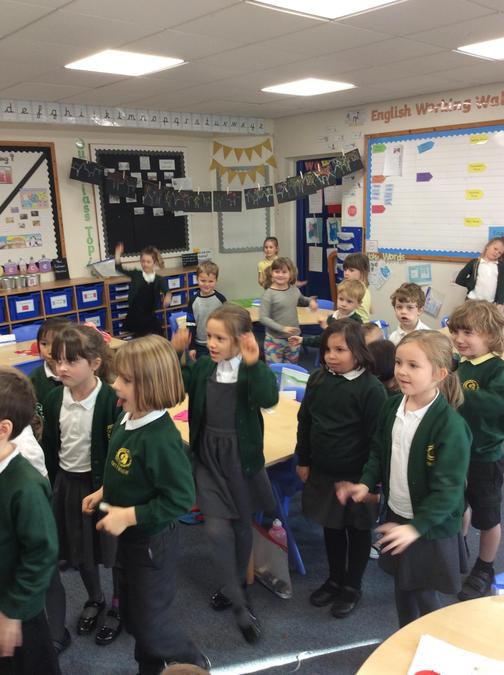 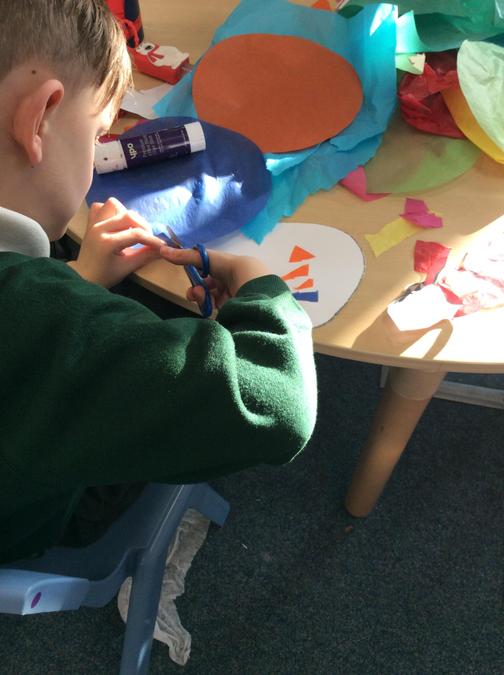 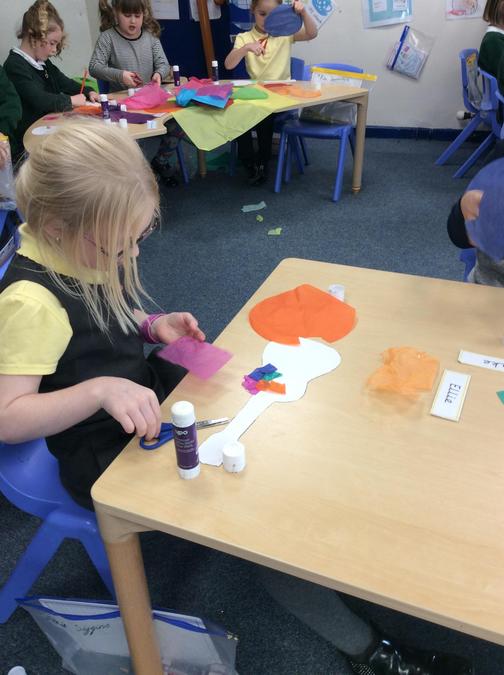 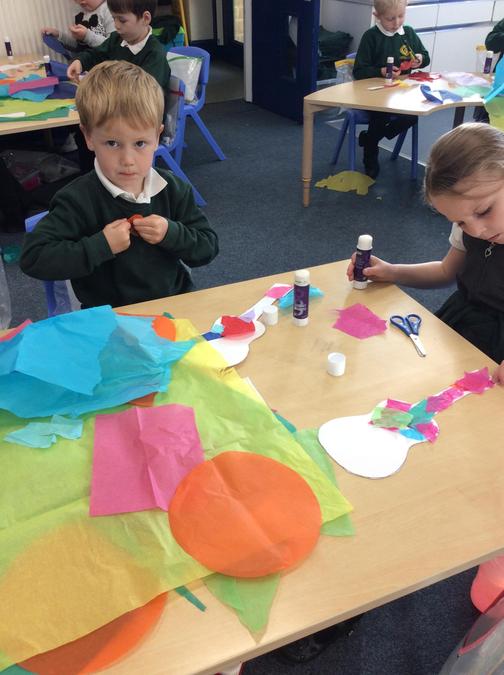 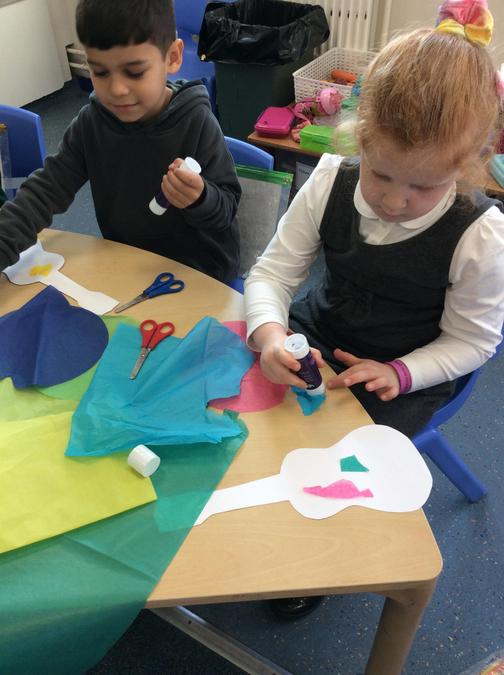 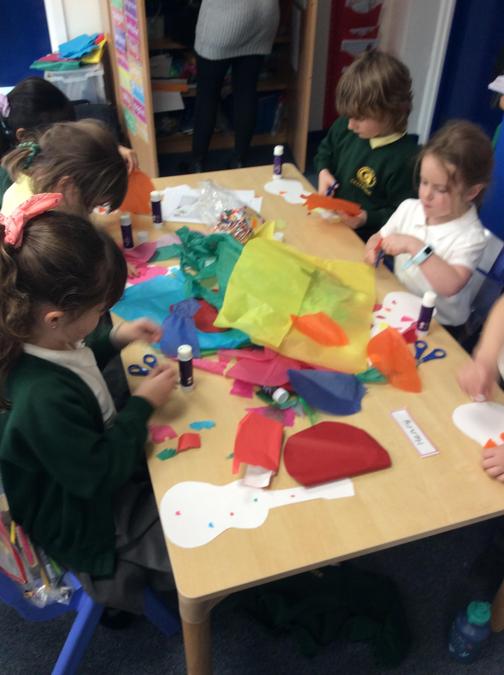 In Years 2 and 3, the children found out some key facts about Spain, spoke a few words in Spanish and made their very own maracas! They also enjoyed watching and listening to some Flamenco dancers. 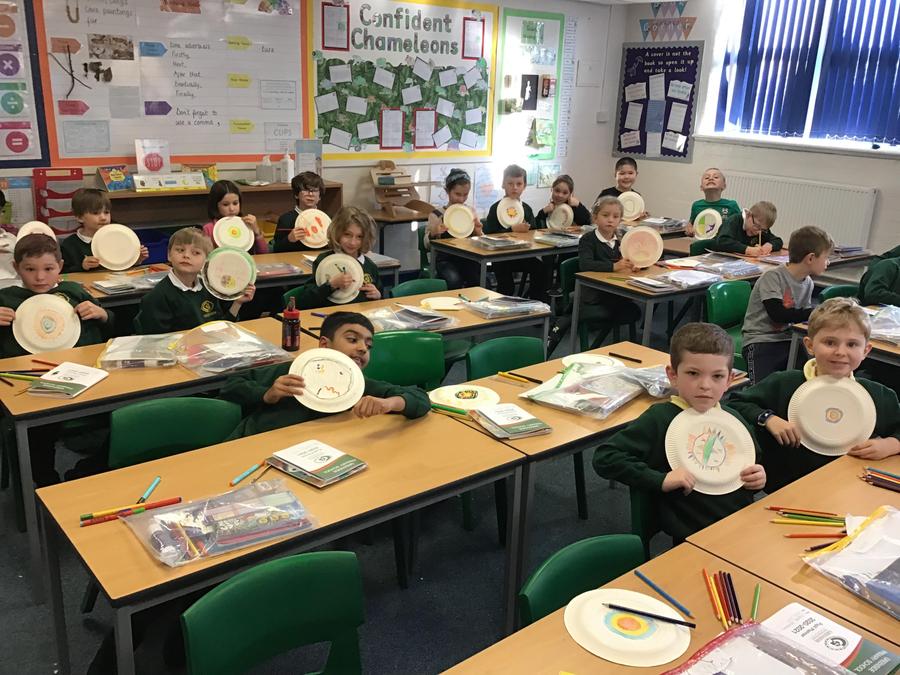 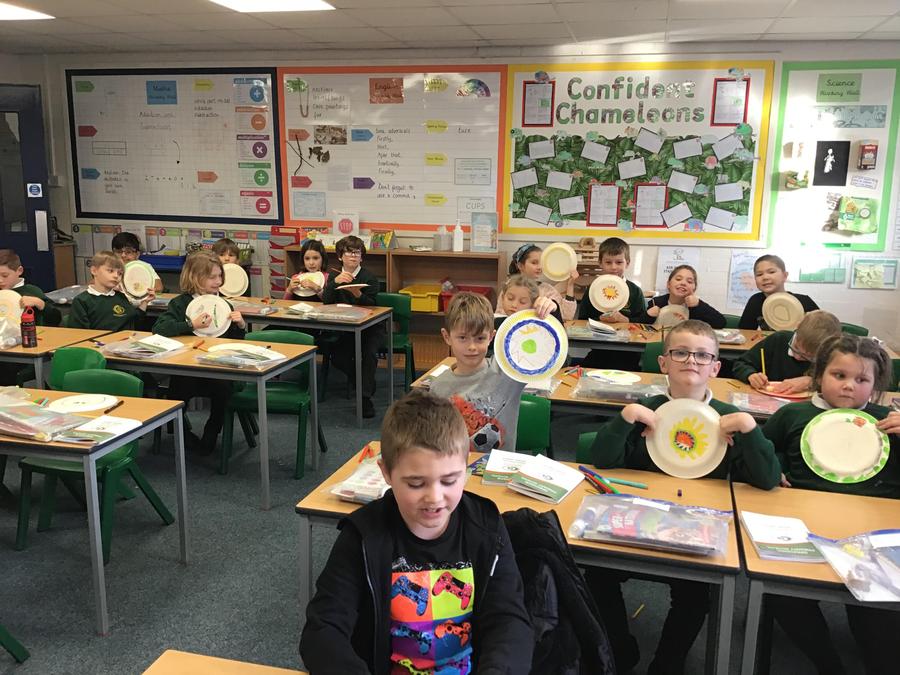 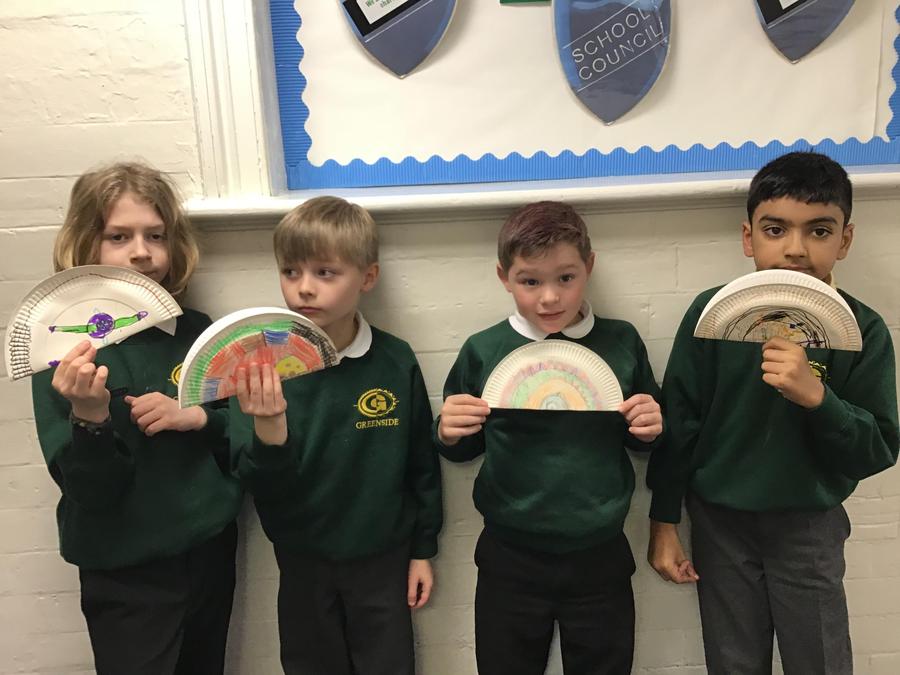 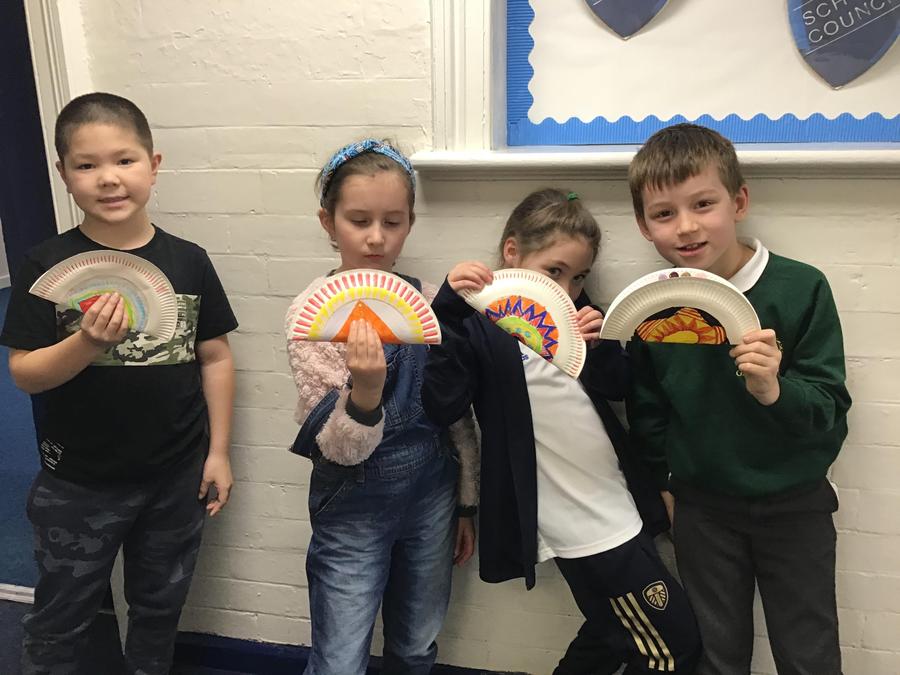 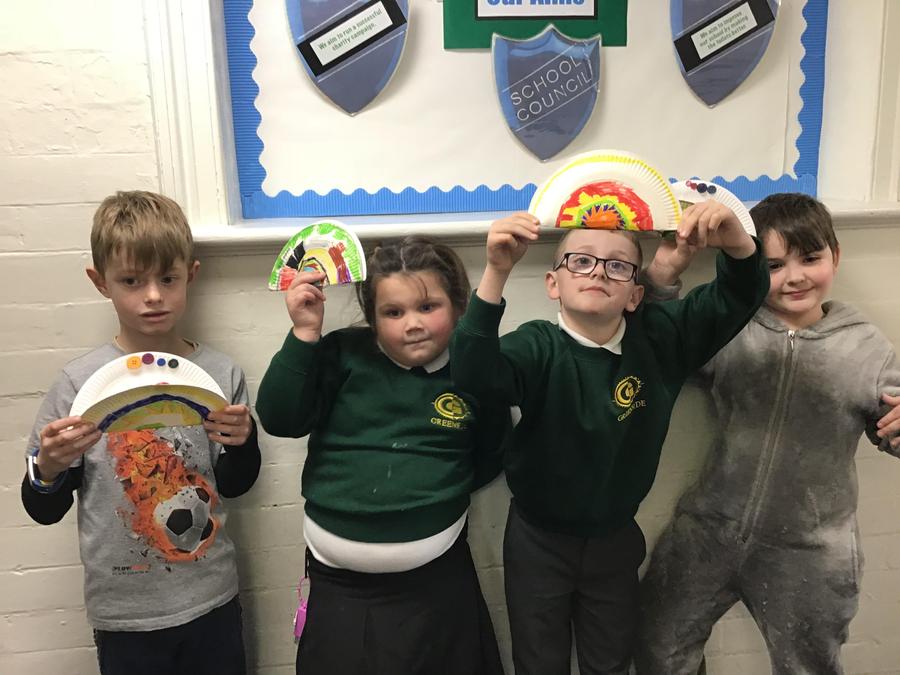 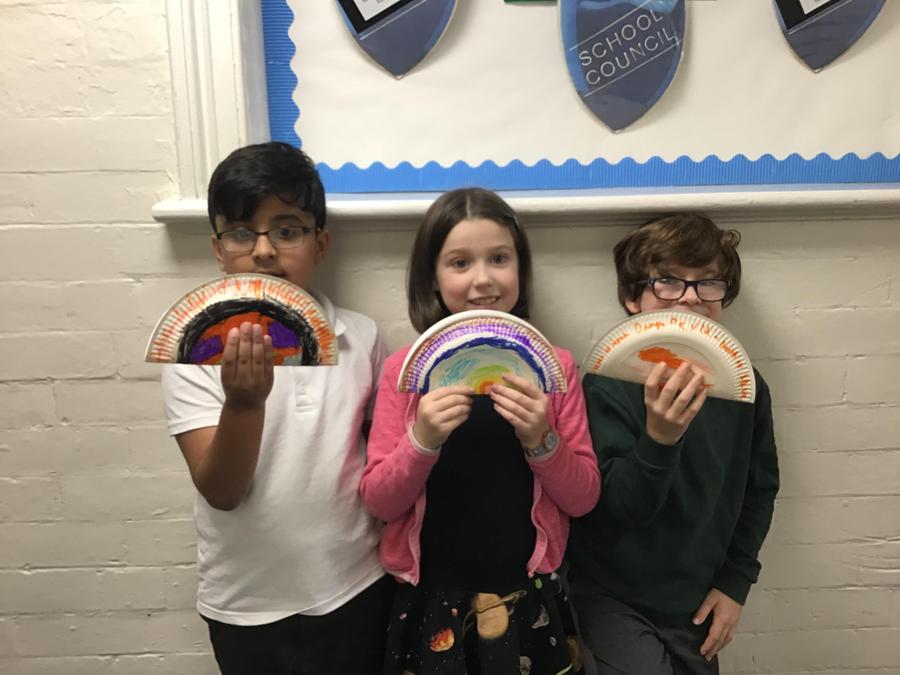 In Years 4, 5 and 6, the children learnt about places around the world that speak Spanish. They were very shocked to find out that Spanish isn't only spoken in Spain! Each class created a fact file about a different Spanish speaking country. They then looked into traditional Spanish clothing and created their own outfits. The children in these classes also loved listening to a Spanish playlist and were so impressed by some of their music! 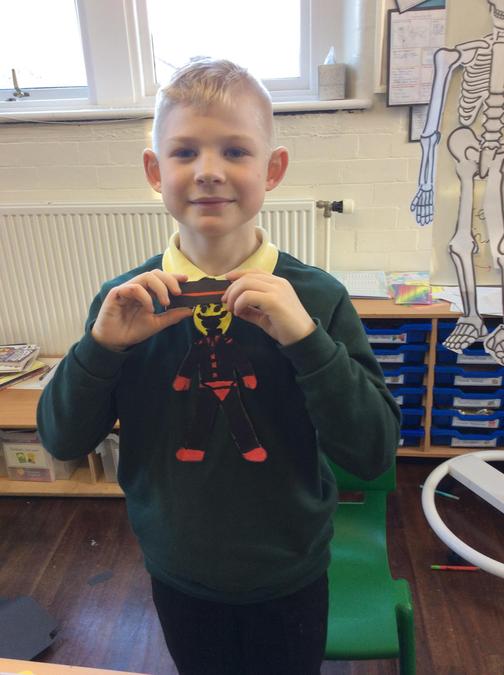 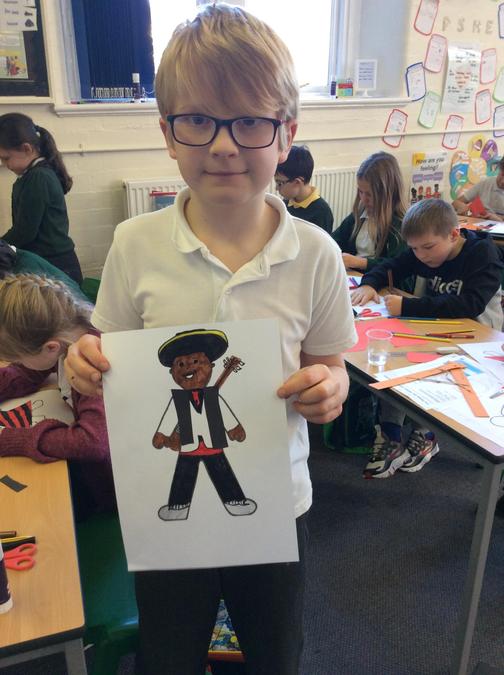 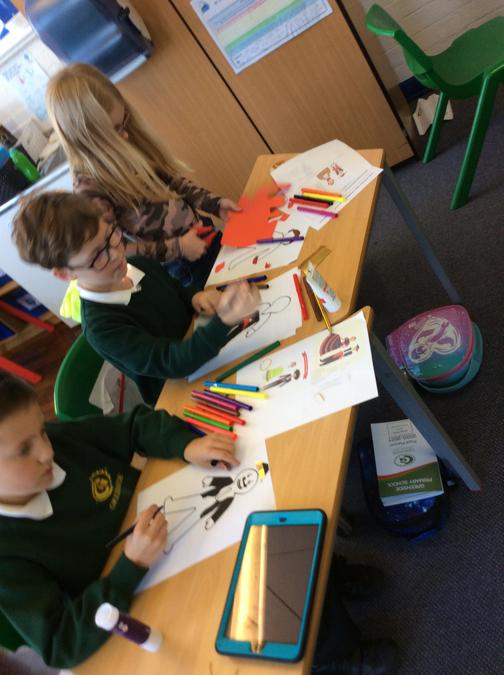 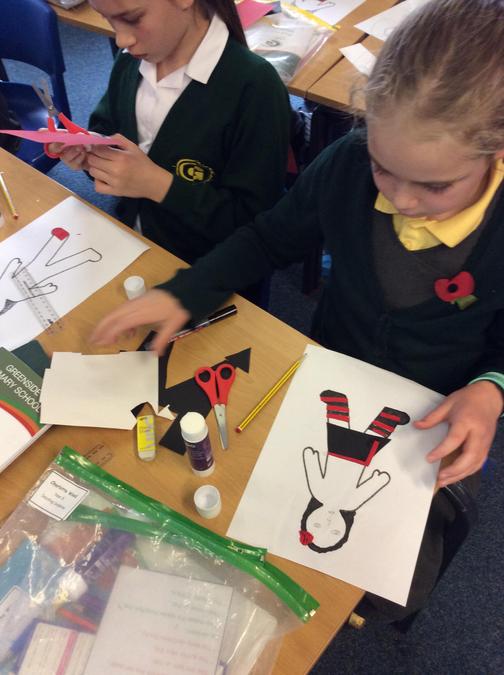 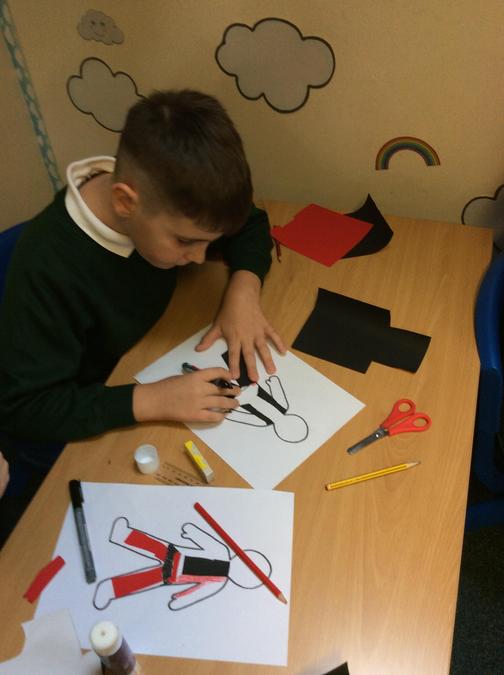 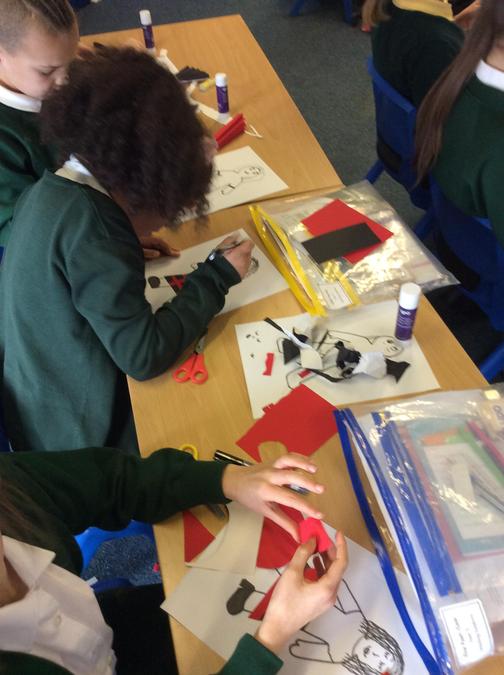 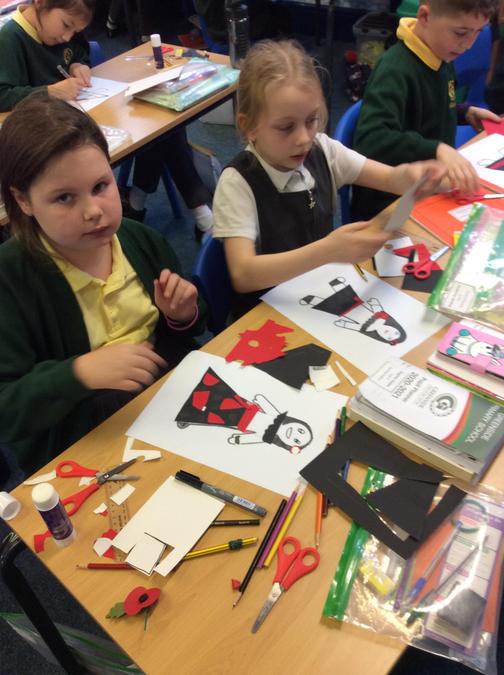 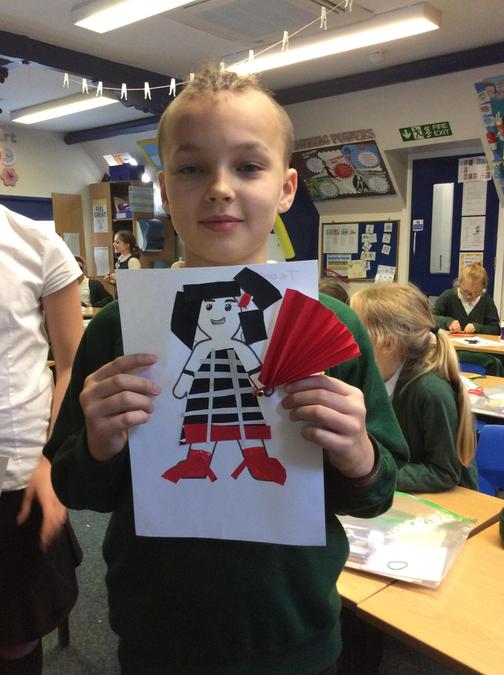 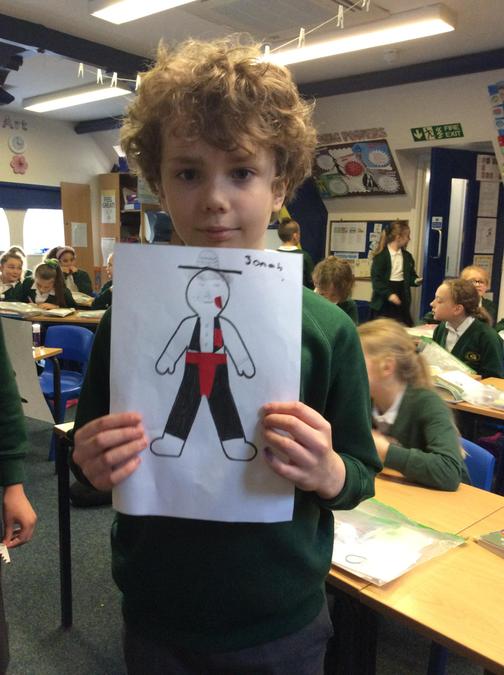 Here is our favourite Spanish song that was also used to launch our new language in assembly!
Spanish isn't only spoken in Spain! There are 20 countries in the world that speak Spanish! Here are some of the flags - do you know which any of the countries are? 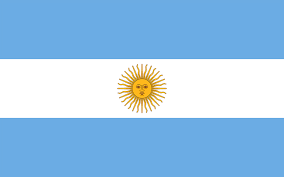 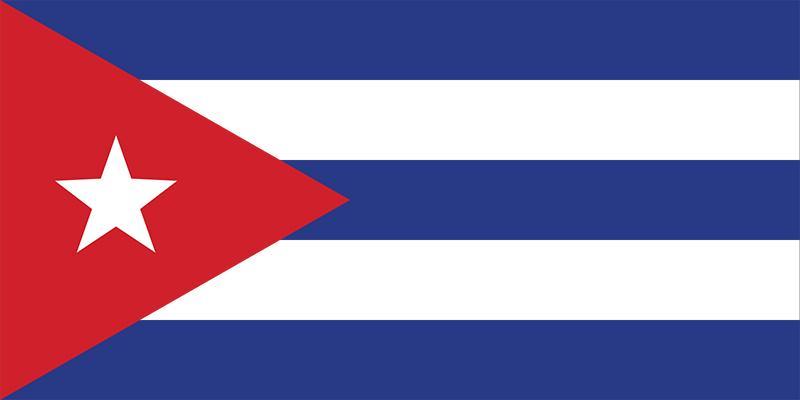 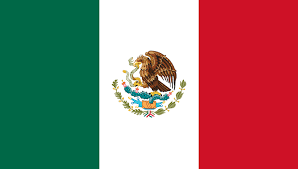 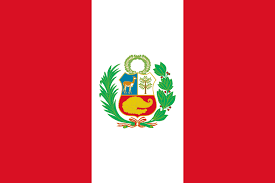